In a single HTML document possible that some CSS rules will conflict with one another. CSS uses a mechanism called the cascade to resolve any such conflicts.

Before describing how the cascade works, we need to consider two of its main components - specificity and inheritance.

Specificity refers to the relative weights of various rules. It determines which styles apply to an element when more than one rule could apply. Table shows how much each part of a selector contributes to the total specificity of that selector.

When no value for an inherited property has been specified on an element, the element gets the computed value of that property on its parent element. Only the root element of the document gets the initial value given in the property’s summary.

Examples of non-inherited properties are padding, border, margin, and background.

The cascade is how CSS resolves conflicts between styles; in other words, it is the mechanism by which a user agent decides, for example, what color to make an element when two different rules apply to it and each one tries to set a different color. Here’s how the cascade works: 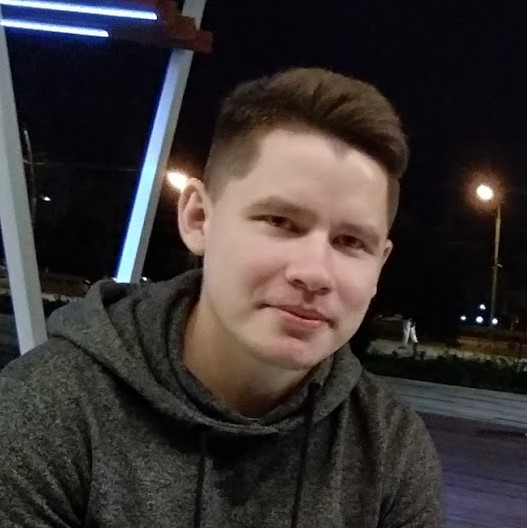